App is better than a board – Acram Digital 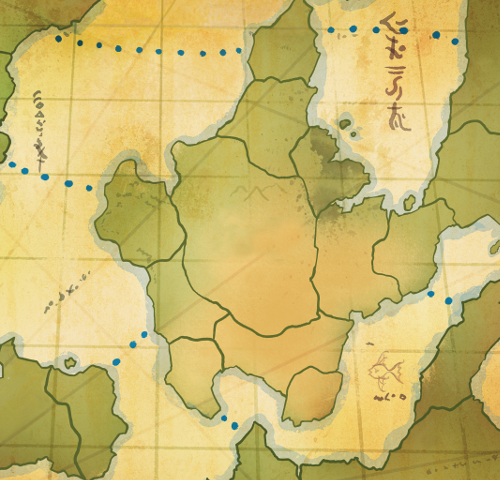 Playing the game is fast and very dynamic. Situation on the board is constantly changing and medieval music, plus great sounds help to build exceptional climate.
Fight for ruling the world was fierce and bloody, there was no favorite up to the last turn, when furious forces of Lord Tyranus, my neighbor, invaded abandoned plains. I could assassinate them but, unfortunately, there was no gold in kingdom treasury. We had to accept the defeat. Dark clouds came at this land again 😉

We discovered that playing the app is way more better than traditional game. You have a clear view on the situation, territories are highlighted by a player color, so you don’t need to count forces every time you want to see who is ruling a land or a continent. Similar with victory points – a player bar shows all necessary information.

This game is so nice on an electronic device, that you want more, another play every time you finish it. 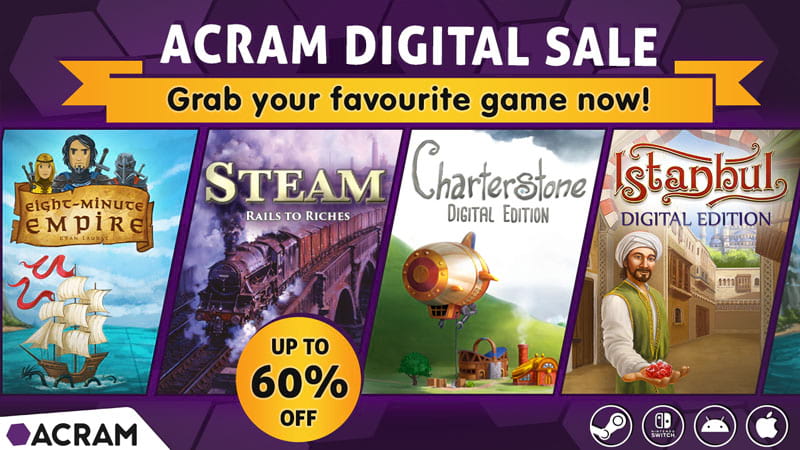 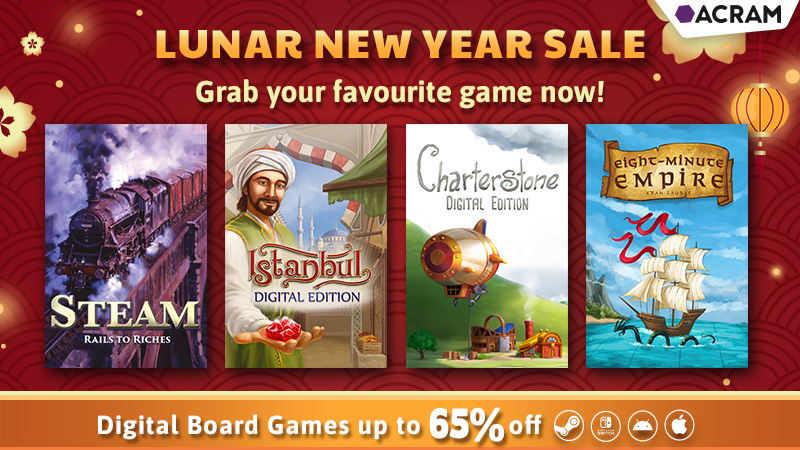 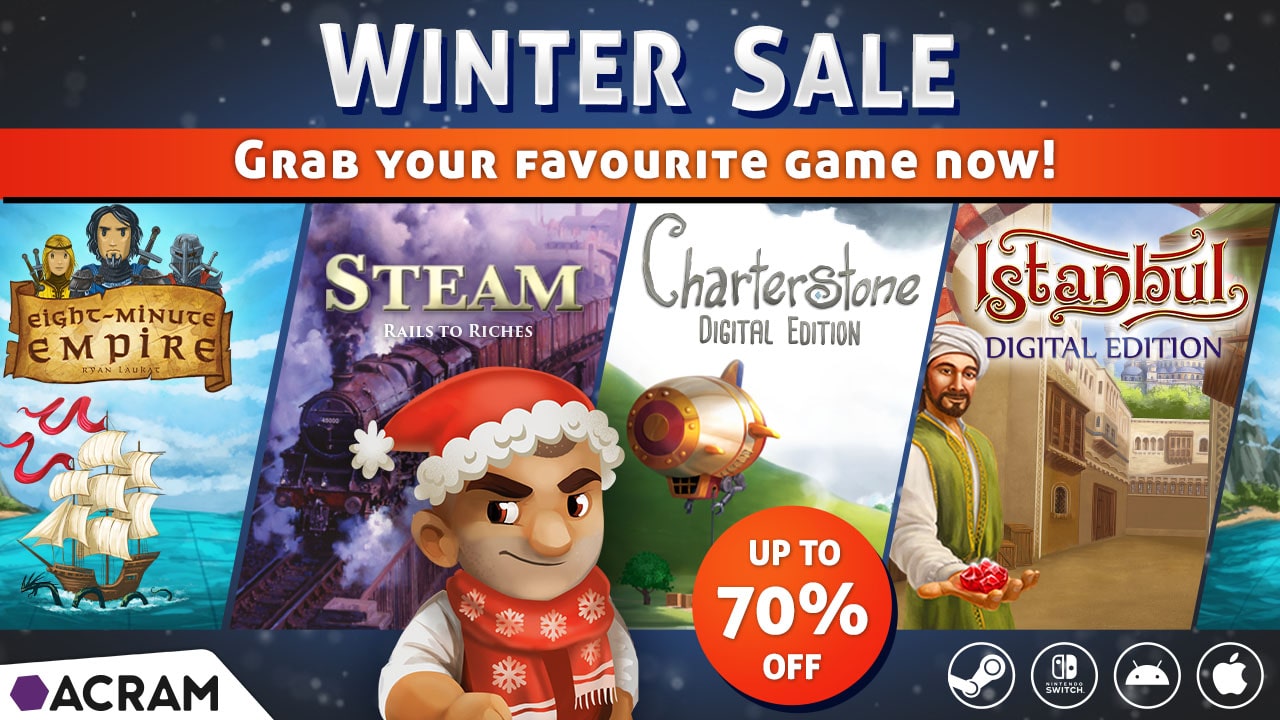