Concordia is now available in the Japanese language! – Acram Digital

🎲We are happy to announce that as of today we’re adding the Japanese language to Concordia on each platform! But that’s not all! We have also released Concordia on Nintento in Japan! 🗾🎲 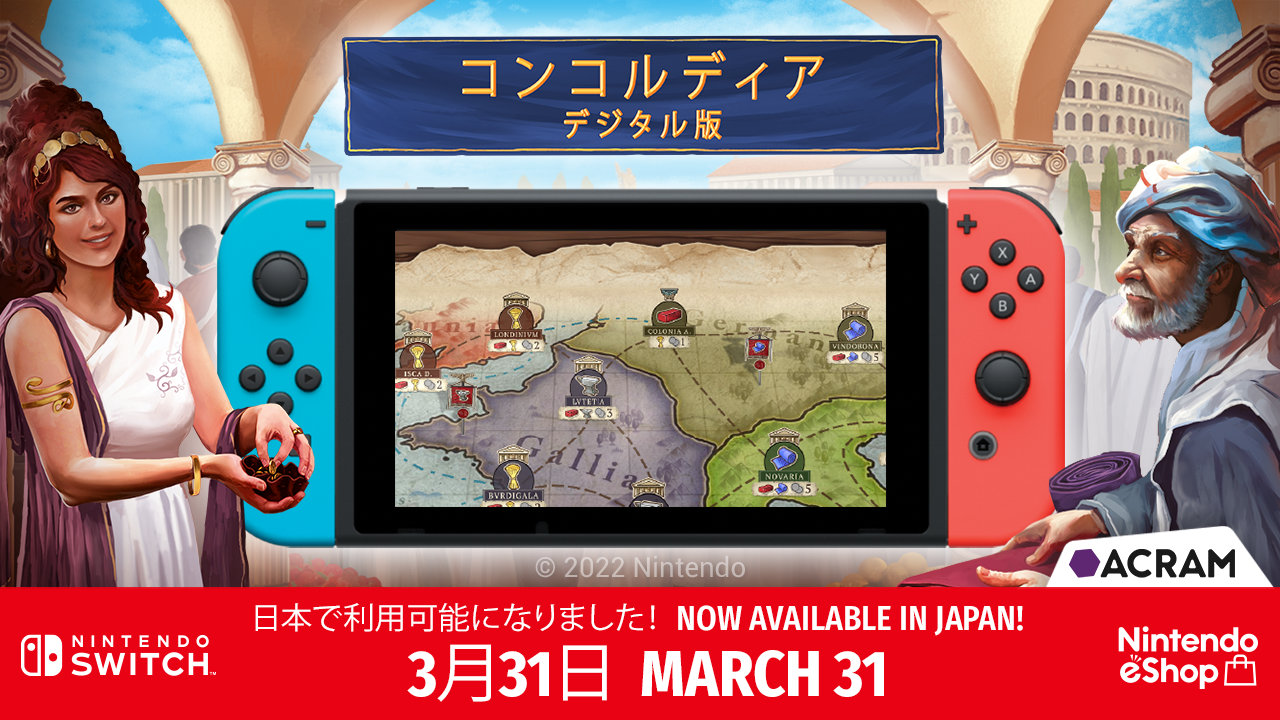 Go on and become the greatest merchant of ancient Rome on Nintendo Switch today! 🎮

Concordia: Digital Edition is a turn-based strategy game where 2 to 6 players face each other in the fight for wealth and influence. You will build your trade empire on one of several maps of the ancient world. Using actions on the cards you will plan and execute your strategy to get an edge on your competition. Each of your decisions can benefit both you and your opponents. Send your colonists to new cities, across the land or sea and build houses to expand your trade empire!

Concordia is a game with rules that are easy to learn, but mastering it can take a lifetime! With additional maps and expansions along the way (all the official ones, in fact), the replayability of Concordia: Digital Edition is near infinite. Play against the AI or challenge your friends in the hot seat mode or online cross platform multiplayer on PC, iOS, Android and Nintendo Switch. The authentic feel of the board game, along with the intuitive UI makes it the perfect addition to your gaming collection!

What can you expect? 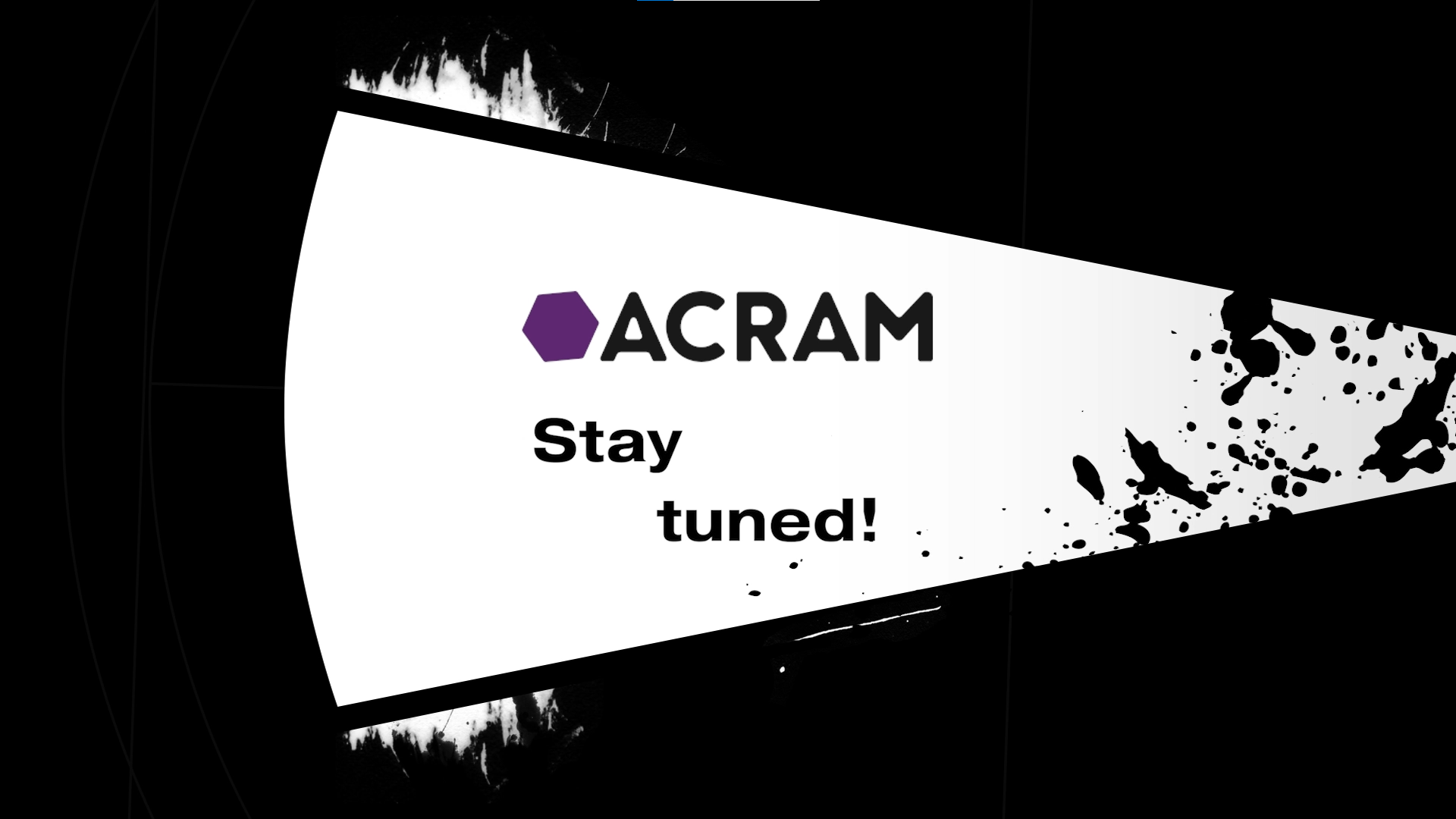 Apply to be a Beta Tester for Concordia: Digital Edition!