Concordia is now available in the Japanese language!

Creta and Cyprus Maps are available for all Season Pass owners and more in patch 1.2.5!

Aegyptus map is available for all Season Pass users!

We are happy to announce that as of the beginning of April all Season Pass users can enjoy a brand, new map – Aegyptus from Aegyptus & Creta of upcoming DLC! All you have to do is enable beta content in the settings window and the map will be available for you! 🙂 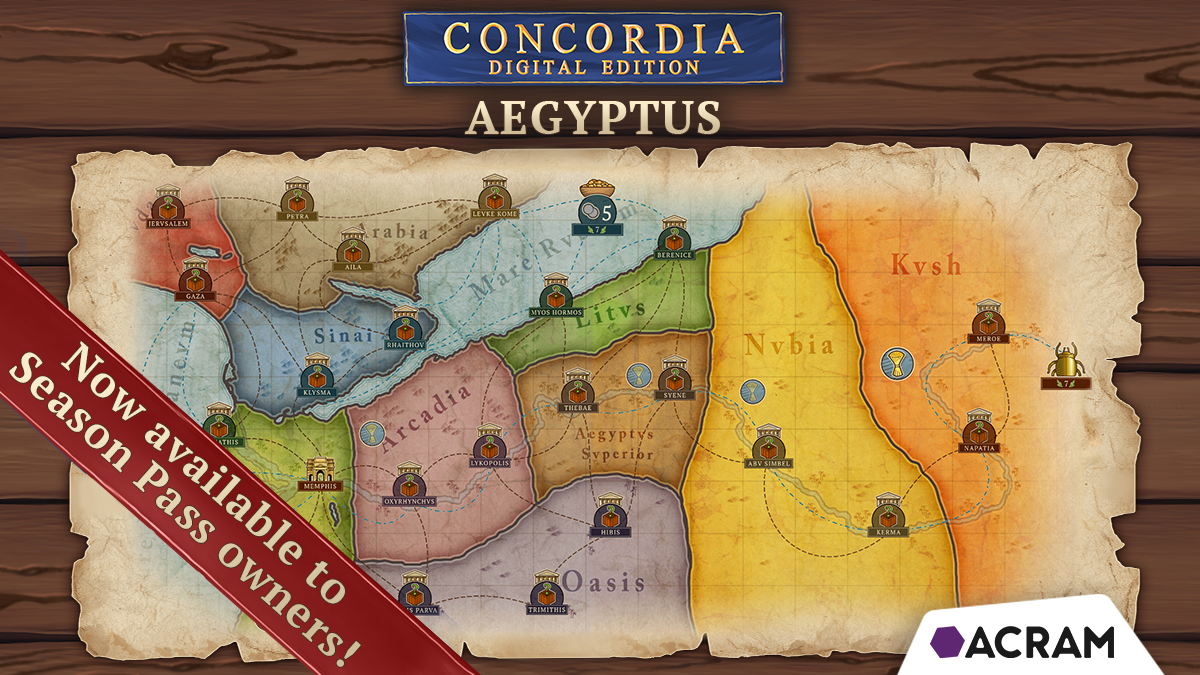 Aegyptus is a map that adds variety and new challenges to the game:

Aegyptus is a 22 City, 10 Province map that introduces trade routes that may be occupied by more than one Colonist, a flood mechanic that increases food yields, and additional trade for frankincense and gold.

What is Season Pass?

Concordia: Digital Edition – Season Pass will grant you day 1 access to every bit of DLC and/or additional maps to be released – which is to say all of the official expansions released for the tabletop Concordia – at the discount! 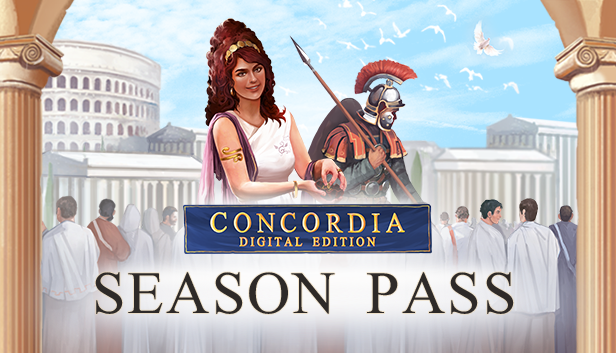 DLCs included in the Season Pass

Aegyptus et Creta – This expansion contains two additional maps – Aegyptus and Creta – each with its own twist and unique mechanic.

Britannia & Germania – This expansion contains two additional maps – Britannia and Germania – each with its own twist and unique mechanic. 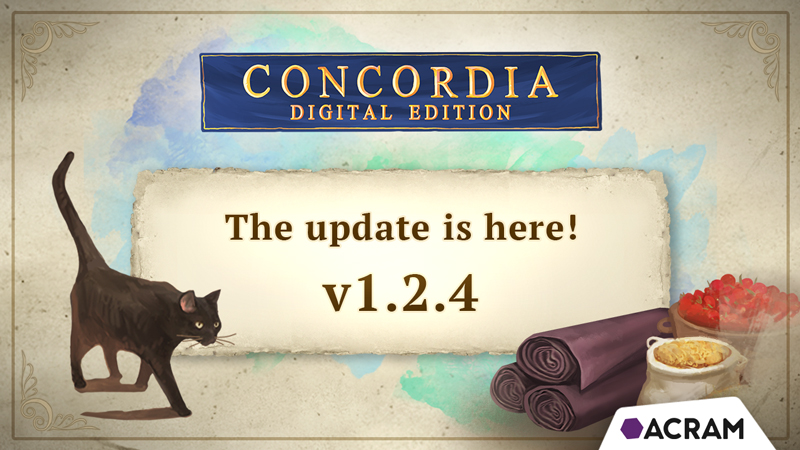 Looking for players? Join our Facebook Group or Discord!

Wanna find challenging opponents or simply talk about the Concordia with other players?
Then we encourage you to join our Facebook Group and/or our Discord Server for interesting conversations, content, and the most up-to-date info about game development! 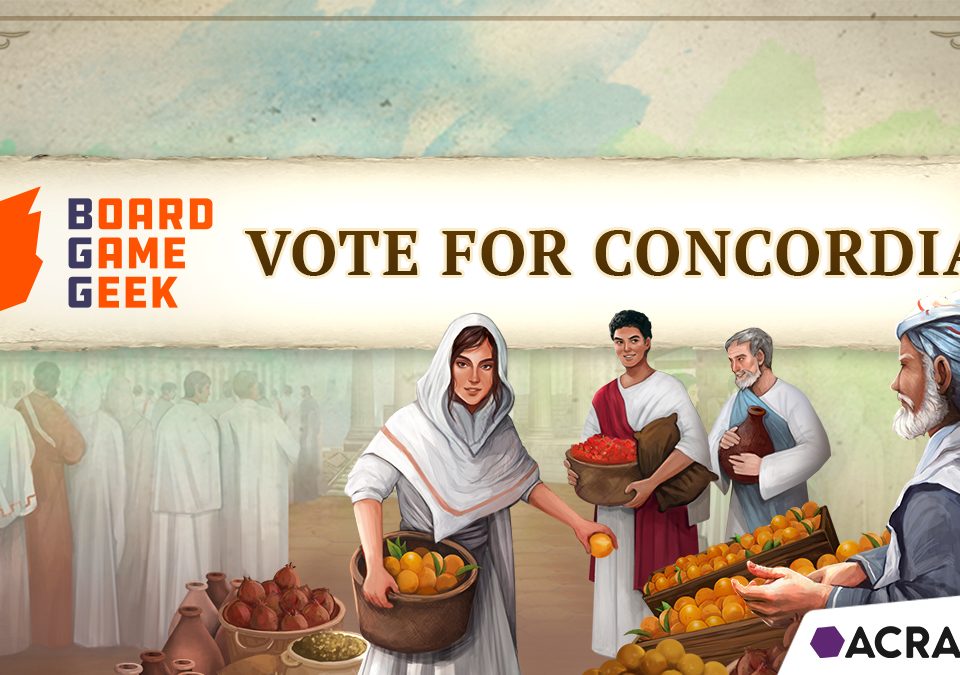 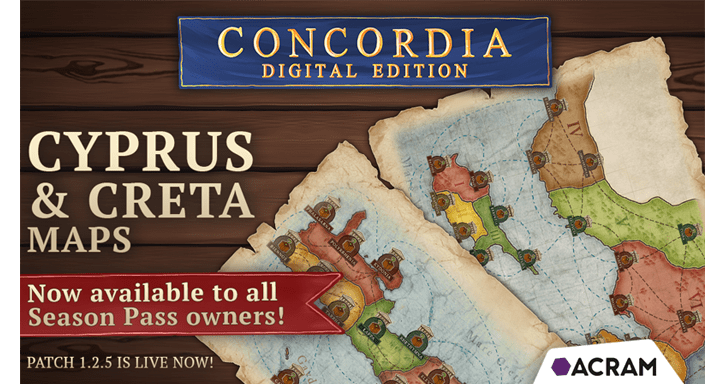 Creta and Cyprus Maps are available for all Season Pass owners and more in patch 1.2.5!