The Final Round of the 2nd Istanbul: Digital Edition Online Tournament

The most important vote in Concordia: Digital Edition

We have the champion!

From nearly 90 players the champion emerges – Troubleintokyo currently holds the title of The Best Merchant in Istanbul! In the very quick 16-round game he took over Vittorio (2nd place), KingMePlease (3rd place) and the two runner-ups – Pintachan (who was also a finlaist in the 1st tournament) and asturia. 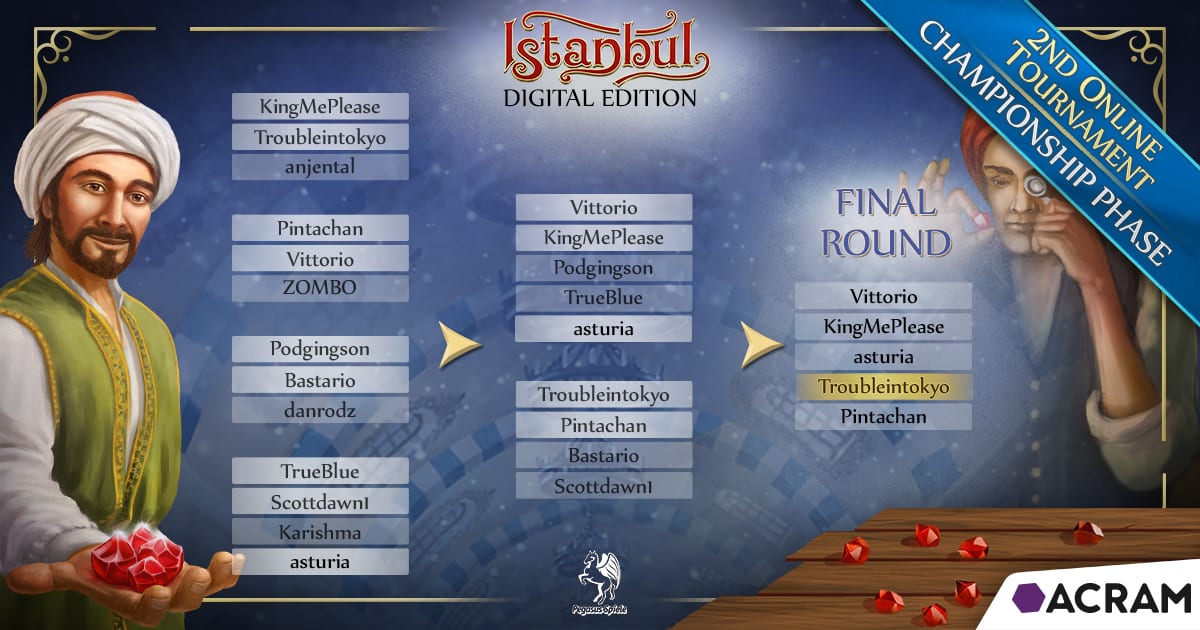 The champion has won the Big Box provided by Pegasus Spiele, and every contestant who reached the Championship Phase receives a code for one of our games of their chosing. If you wish to know about the structure of the event, read this post.

But about the games themselves – we gathered some (hopefully) interesting stats throughout the tournament!

The new champion – Troubleintokyo, only lost one game throughout the tournament, and even that was a tied game and he lost it in tie resolution – by the number of lira the players had at the end.

If this at all sparks your interest – be on the lookout! The next event will be in, roughly, half a year, after the release of Concordia: Digital Edition and will involve, naturally, Concordia itself!

If you don’t want to miss it, check out the game’s page and join our Facebook group where you can help us create the game that is perfect for you! 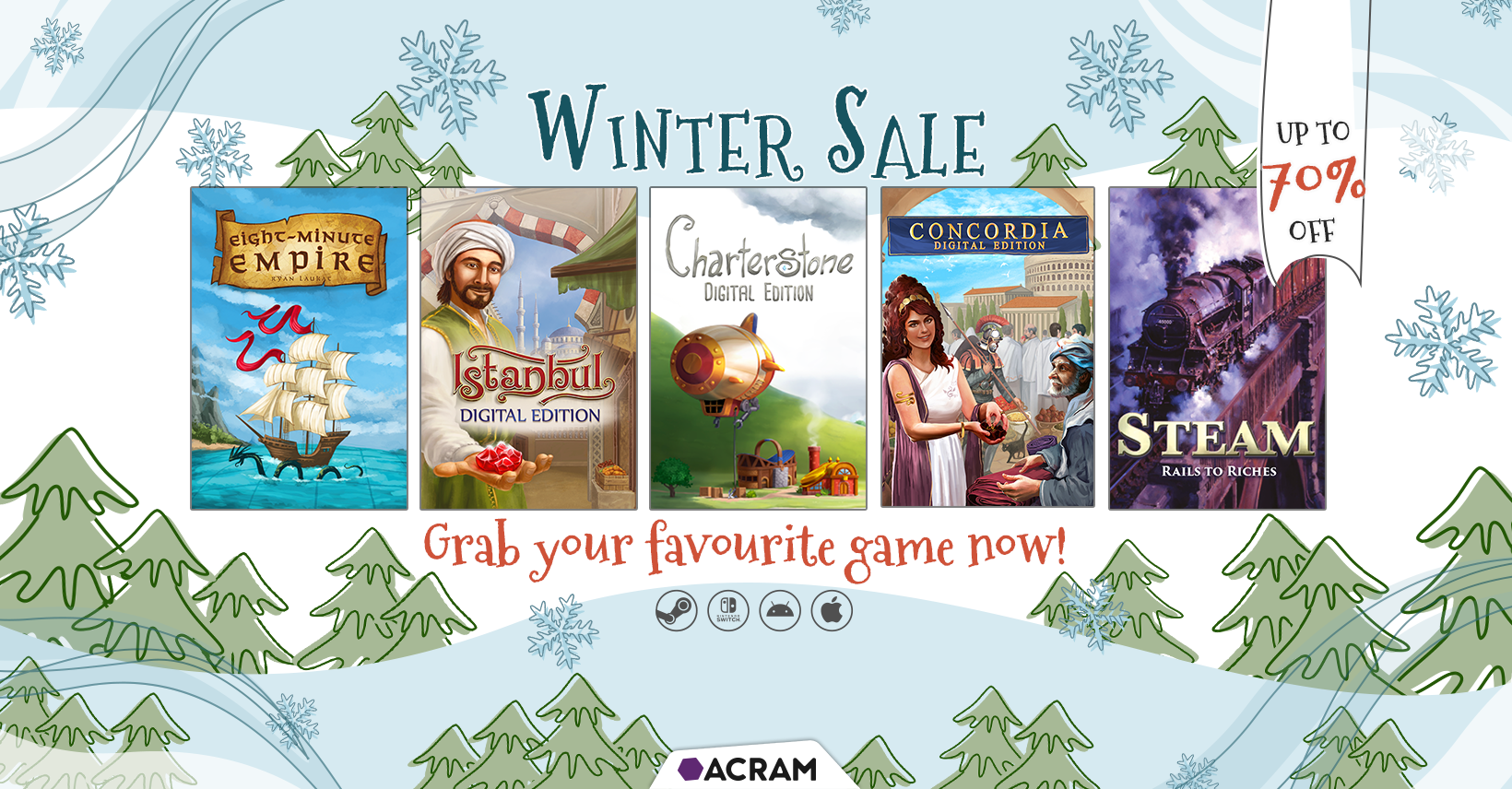 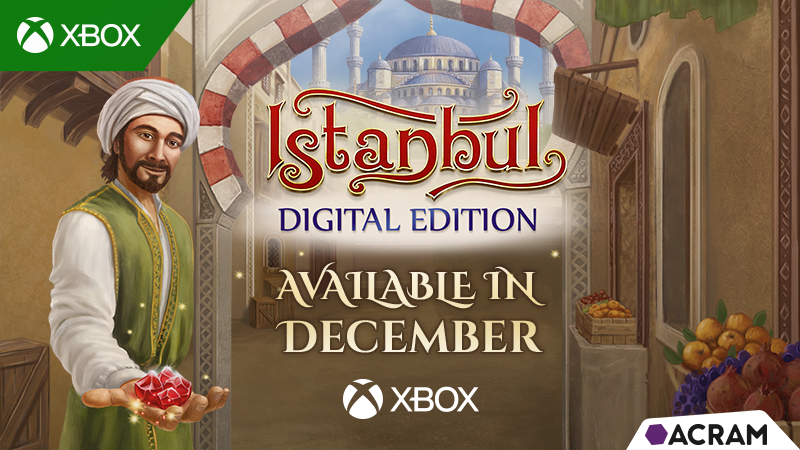 Digital Board Games Autumn Sale – up to 63% off!